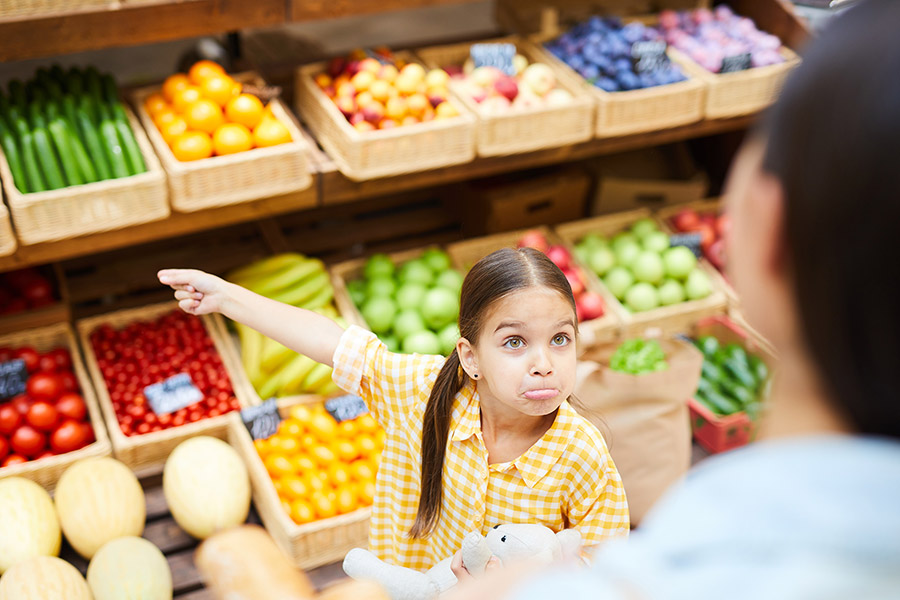 Many of us have experienced positive reinforcement in our lives. Maybe your boss asked you to write a report, give a speech, or complete a project, and when you were done, she said, “Great job!” She was using positive reinforcement strategy to “set the stage” for your next assignment. The praise was the reward that made it more likely you would willingly take on the next task.

Through social interactions, children learn to behave in ways that effectively communicate their needs and wants. Parents can help shape desired behavior by using positive reinforcement – correctly and in a timely manner. For parents of children with autism, positive reinforcement is a key strategy. It’s very important to anticipate the child’s needs and have reinforcers ready. Here’s one example.

A child with autism, who is not yet speaking, attempts to tell his mother he is hungry. He points to the shelf where there is a box of crackers. When his mother sees the child pointing, she looks at the shelf, and then at the child, and says, “Do you want a cracker? Let me get one for you.” The child’s attempt to communicate is now reinforced, and he is very likely in the future to ask for a cracker in a similar manner.

However, reinforcement cuts both ways. What if, in this illustration, the mother is busy working around the house or caring for her other children, and doesn’t notice the child who is pointing or doesn’t realize it is a request for something specific?

Thankfully, one misstep does not ruin everything. Human behavior allows for second chances, so a supportive adult can create another opportunity for a child to learn to ask for things through more desirable behavior.

For these professionals, observation and planning are critical for designing individualized programs, too. Some children need immediate feedback, while others may be fine with a short delay. Still others may need praise more frequently over a longer period of time.

Positive reinforcement is the primary system we have to help children learn how to effectively communicate their needs and wants throughout their lives. This strategy can quickly help improve the child’s quality of life, as well as the lives of the other family members.

Learn more about how ABA-based therapy can help shape behavior though positive reinforcement.

Dr. Jeremy Wilson is a Board-Certified Behavior Analyst – Doctoral Designation (BCBA-D) who has provided applied behavior analysis (ABA)-based treatment to children and young adults with autism and other developmental disabilities since 1998. His special interests within the field applied behavior analysis are Precision Teaching, human performance thinking, organizational behavior management, and the analysis of verbal behavior. Jeremy currently serves as the Director of Process Improvement & Standardization at 360 Behavioral Health and spends his time developing and optimizing organization-wide processes and supporting various team projects. 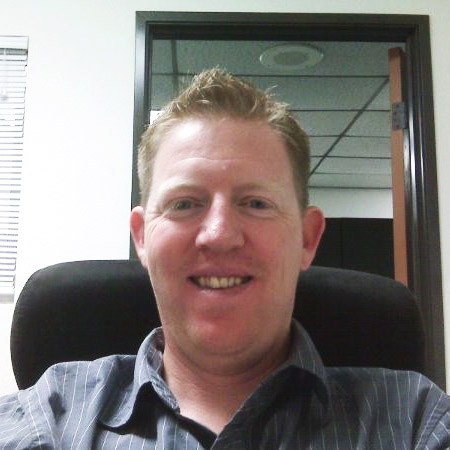 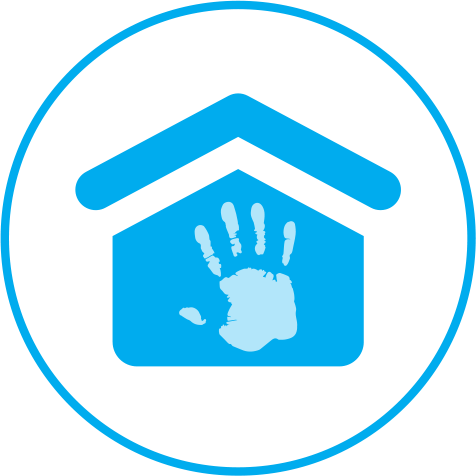 Our home-based ABA services are delivered in the home. Visits are scheduled to fit each family’s needs, preference and availability.

There is no greater joy than watching your baby develop as a little person, hearing them laugh and babble, and seeing them explore their surroundings. Some babies take a little longer than others to achieve expected milestones, from crawling to feeding themselves, and that’s not necessarily a problem; children develop at their own pace. But there are specific behaviors that can be indicative of a developmental disability such as autism.

Many parents of children with autism are struggling to manage their own work or other responsibilities while their child is attending school virtually. Various services are available, including state-funded services available through local regional centers. Communicating with the service coordinator is key to accessing services.

Read More
Login to 360 Behavioral Health
Reset Password
Enter the username or e-mail you used in your profile. A password reset link will be sent to you by email.